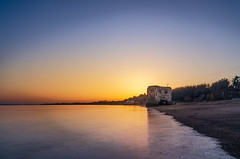 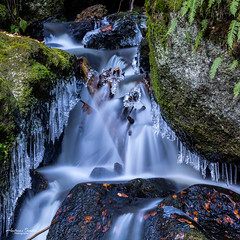 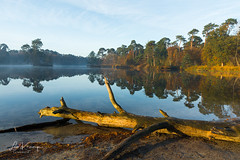 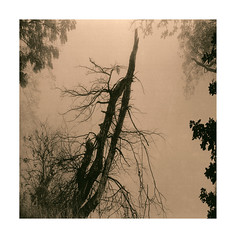 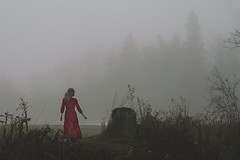 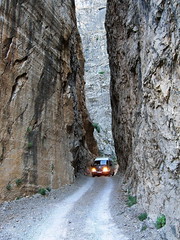 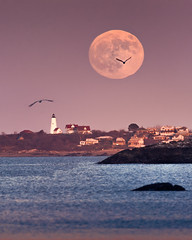 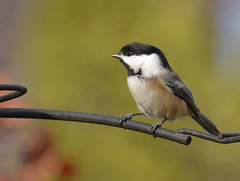 Earthpages
Create a free website or blog at WordPress.com.