Salvador Dali (Felipe Jacinto) (1904-89) was a Spanish painter and sculptor, born in Figueras. In his prime he was something of a pop figure, famous for his flamboyance and eccentricity. Influenced by the Surrealists in Paris (1928), notably de Chirico and Max Ernst, Dali became the leading figure of the Surrealism movement.

His studies of life on the edge and the inner world of dream imagery led him to represent fantastical subjects, often situated in landscapes called up from his boyhood memories of Spain.

In 1940 he moved to the USA and converted to Catholicism. His work took a turn to religion, offering a somewhat conceptual, in contrast to devotional, interpretation of ancient religious motifs.

He wrote The Secret Life of Salvador Dali (1942) and worked with Luis Buñuel in surrealist films such as Un Chien Andalou (An Andalusian Dog, 1928) and L’Age d’Or (The Golden Age, 1930).

Among his more popular paintings are The Persistence of Memory (or ‘Limp Watches’, 1931), Christ of St. John of the Cross (1951) and The Sacrament of the Last Supper (1955). He’s buried under a crystal dome in a museum dedicated to his work, located near his place of birth. 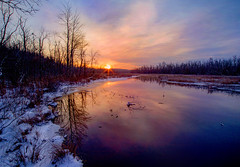 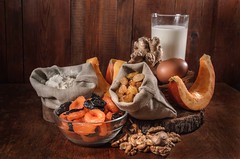 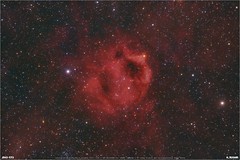 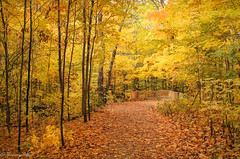 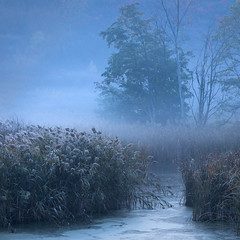