In secular usage “faith” [Latin fidere = trust] refers to believing in something or someone. “I have faith in the system” the man or woman on the street might say when asked about societal problems.

In a non-denominational, spiritual sense it refers to believing in a loving, supernatural power or God and that things will eventually work out. That is, it’s a view of optimism.

In the general religious sense, faith in part refers to believing in a fixed set of teachings.

The Hebrew term for faith (emunah) originally meant trust in God but in the Middle Ages it came to mean believing that God exists and that the Jewish dogmas were correct.

In Hinduism faith generally means a belief that things will eventually work out and that justice will be served – for the good and the bad – as a result of the law of karma.

In Christianity, faith generally refers to the belief and acceptance of Jesus Christ as Lord and Savior—a perfectly loving and good, omnipotent, omniscient eternal Being belonging to the Holy Trinity.

In Catholicism faith is understood as both an objective truth and a subjective virtue. The Catholic Encyclopedia says:

Objectively, it [faith] stands for the sum of truths revealed by God in Scripture and tradition and which the Church…presents to us in a brief form in her creeds, subjectively, faith stands for the habit or virtue by which we assent to those truths.¹ 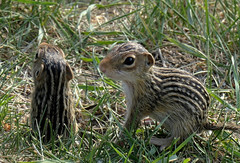 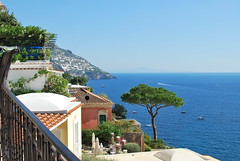